Home » What is GoChain? 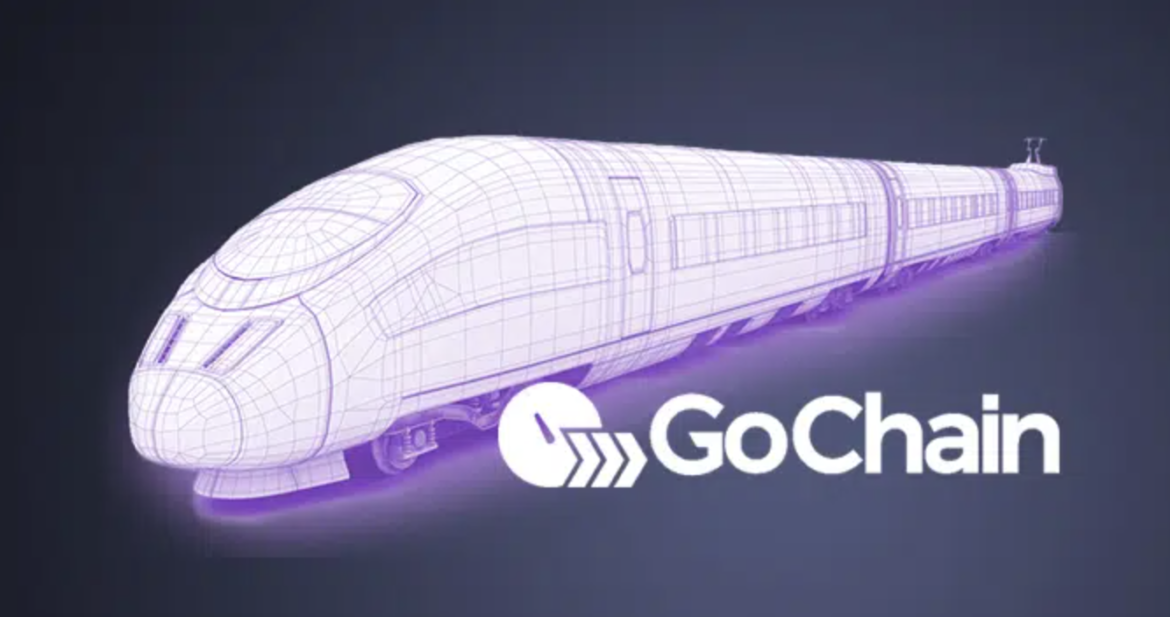 GoChain is a sustainable, fast and cheap blockchain using a new type of consensus called “Proof Of Reputation”. It’s embracing the web3 technical challenge with a developer-friendly tooling. So, why this article? In fact, mostly because I like when a blockchain is trying to be green and organised around developers so they can build quality. Now let’s dive into the details.

Meanwhile, don’t forget to protect your assets from exchanges and central bankers with the best hardware wallet on the market: the Ledger wallet.

GoChain is your best pick for a fast, cheap and green blockchain:

Want some numbers? Here you go:

Also, an important feature of GoChain is its Ethereum compatibility: you want to be able to build on the largest altcoin network. GoChain is 100% Ethereum compatible meaning you can use the same smart contract and the same tools such as Truffle, OpenZeppelin, and MyEtherWallet.

Additionally, GoChain uses a Proof of Reputation (PoR) consensus model that depends on the reputation of the participants to keep the network secure. In brief, a participant (a block signer) must have a reputation important enough that they would face significant financial and brand consequences if they were to attempt to cheat the system. It’s an interesting trade-off based on long-term reliability instead of energy or money:

Furthermore, the staking is quite juicy, above 16% APY:

2. The team and partnerships

Now, the team. GoChain’s team is geographically dispersed in key economic regions of the world and comprised of proven entrepreneurs, engineers, and others who are determined to lead the world into web3:

Moreover, the partnerships look promising for a small altcoin:

–Lenovo is lending a hand to GoChain’s network, operating a signing node which is “the first of its kind to be operated in a liquid immersion data center for cooling”.

– Enviva: Leveraging GoChain’s blockchain, Enviva was able to monitor the movement of wood fiber in real-time from select forest tracts at the time of harvest to Enviva’s wood pellet production plants with a unique QR code.

–Dish: GoChain added Dish as a signing node on its public network. Additionally, DISH and Input Output Global, the technology company behind the Cardano blockchain, announced a partnership agreement to build a variety of blockchain-based services together.

Now, where to buy GoChain? Almost anywhere! Indeed, GoChain is listed on plenty of exchanges around the world and it is going to be easy for you to find one.

GoChain is also available to store on the following wallets:

It’s that simple. Important point: the minimum to earn rewards is 50,000 GO

To unstake/withdraw your staked GO, just click the unstake button.

You can check their Github or their developer section.

It’s dead simple to write your first hello world with their CLI:

The README of their Github will take you through the different steps to deploy a smart contract in a simple way:

That’s it for today!

I hope you’ve discovered an interesting project and see you soon.