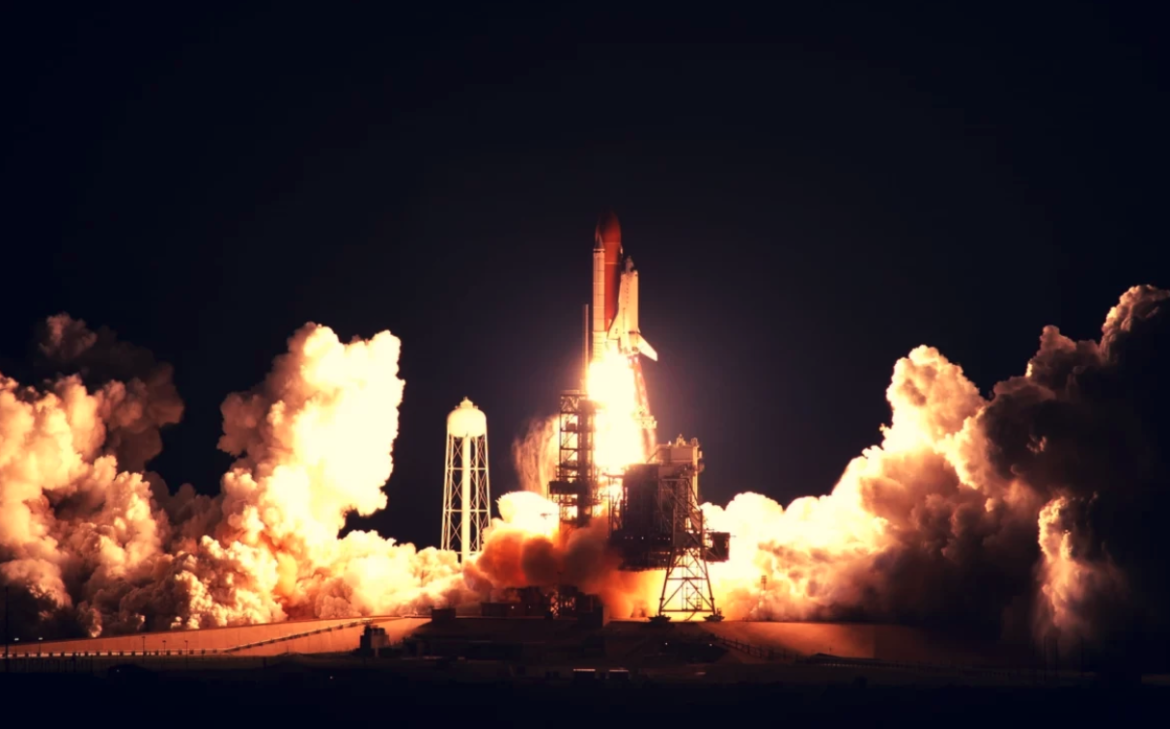 In crypto markets, adoption is one of the key drivers of the price. To understand why, it’s important to remind ourselves of Metcalfe’s law stating that the number of connections is the square of the number of people using the network. A popular assumption is that the price of a crypto asset follows the number of active connections with a little delay in time. How many active wallet addresses and what market capitalization is a turning point for the price to explode? This is what’s called: the “critical mass crossover”. When past that point, the price becomes truly parabolic. For what number of wallets, and for what market capitalisation should we expect the price to moon a month before it happens?

1 – Let’s choose some coins for the analysis

In this article, I’m after this sweet spot: the “critical mass crossover”. When past that point, the price becomes truly parabolic. But… How to spot it?

I’ve plotted the market capitalisation with respect to the number of active Bitcoin wallets.
I’ve used the data available online (JSON/CSV/API) on Glassnode just like I did in a former predictive model for BTC:

Here is the scatterplot for Bitcoin (BTC) when I plot it:

To find the “critical mass crossover” point, I first perform a quadratic interpolation:

And then perform a linear interpolation:

The point we’re after is right at the intersection of both:

Let’s do the same for Ethereum (ETH):

And for Chainlink (LINK):

I try to buy my crypto gems just before the critical mass crossover.

As the crypto space matures, this magic point happens sooner and sooner. Typically, based on the analysis above, I try to find altcoins with a couple of thousands active addresses (Chainlink had its critical mass crossover at 7k active addresses). This comes with way more risk but you know that you’re in the sweet spot before the exponential growth and after the very early days of the coins when it can die at any time. It’s been quite rewarding so far and leads to good risk-reward balance.

As usual, I’m sure you will have a lot to say about the above!

Until then… Take care.
Clem

The Stacks (STX) Ecosystem: Why I Buy Monkey JPEGs