Home » What Is The Midnight Cardano Sidechain? 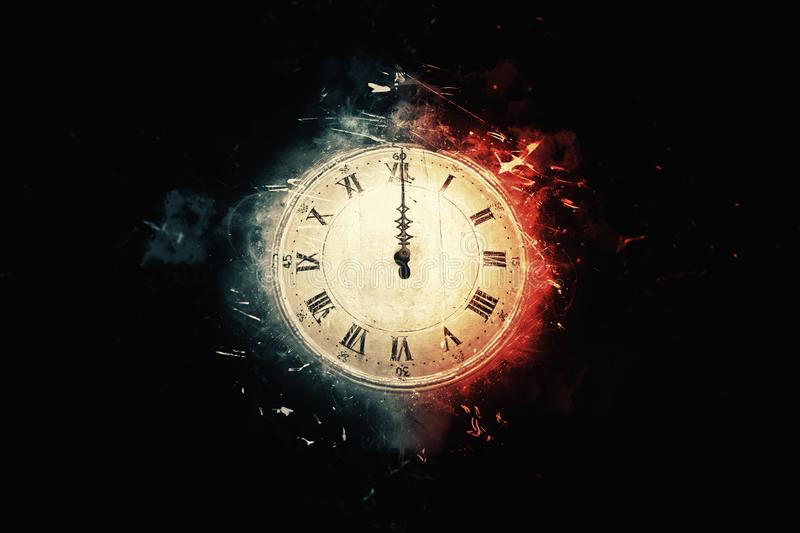 What Is The Midnight Cardano Sidechain?

Why is Midnight (Cardano sidechain) creating so much hype? In this article, we tell you everything about it!

Web2 established global communities where individuals can easily interact, communicate and share. Good. But doing so has resulted in a loss of data ownership, increased surveillance, censorship and a centralization of power. Yes. That’s more discrimination, inequalities and opacity.

What about the crypto revolution? I thought that Web3 technologies came with promises around privacy, security and secure solutions for the world?

Where do we stand with that dream?

I will be brutal: almost nowhere.

Big tech has the control of your data and nothing is really private. We’re still waiting for the saviour delivering the safe, private and regulated chain taking over the world while keeping you anonymous.

IOG (Input Output Global), the powerhouse of Cardano, has recently revealed a new sidechain in the making targeting compliant privacy on the blockchain. It will be a principled framework to safeguard people’s basic freedoms of expression, commerce, and association while protecting their right to be anonymous.

Too good to be true?

Midnight Cardano: What is it?

Let’s get straight to the point: It will be a blockchain that prioritizes data security and protects private and sensitive business information while being open to regulators. The ultimate privacy regulated unicorn.

During an occasion at Edinburgh University in Scotland, Charles Hoskinson, the CEO of IOG, states that Midnight supports zero-knowledge-proof technology. It is among the numerous side chains that currently operate around Cardano and will surpass preceding privacy-coin initiatives by providing zero-knowledge-proof smart contracts.

When authorization is awarded, he added that the technology would tread a fine line between privacy protection and providing auditors and regulators with a doorway into the system.

ZKP (Zero-Knowledge Proof) technology refers to cryptographic techniques that estimate the likelihood of whether a participant in a transaction holds a specific piece of data without disclosing that information. For example, it’s similar to determining someone’s travel history.

You can pose a series of inquiries to the person, and if he responds accurately, it will be apparent that they have been to a specific place. You can be more assured that someone has visited the country if they accurately reply to each query. While you’re aware they have been there, the person doesn’t have to tell you the names of the people he encountered in that country.

And you’re not required to inquire. It doesn’t affect the transaction and safeguards the sensitive information in this way. When the receiving party correctly solves a sequence of mathematical problems using ZKP algorithms, this demonstrates that the recipient is who they claim to be.

This ZKP concept became the core for plenty of projects on the Cardano blockchain like IAMX trying to re-imagine authentification based on it:

But I digress. To know more about what IAMX is trying to achieve, you can read our article about it here.

In an interview, Hoskinson commented on two other privacy currencies and their encryption techniques, “Midnight uses a privacy-coin technique where everything is anonymous by default, similar to what Monero and Zcash did with ring signature and Snarks.”

“This is a brand-new approach to performing confidential computation and developing and executing private smart contracts. So you can mine an anonymous data collection, establish a decentralized private platform (DEX).”

Crypto liberals always laud privacy coins, but authorities always regard the technology with suspicion because of concern that it supports fraudulent practices. Hoskinson states that privacy is a consideration that every firm now assesses legally. Its acceptance hampers the challenge of establishing how to incorporate privacy into blockchains.

You require programming skills; you can’t simply fork Zcash and expect it to function, according to Hoskinson. What was needed was the ability to generate this code in a regular computer language, not some strange Snark thing. But instead, JavaScript or something comparable, which coders can comprehend and obtain an assurance you have anonymity.

How does Midnight Cardano Works?

Midnight will be developed with a cutting-edge confidentiality and data programming methodology. The system will build a trustless environment that protects critical business and personal data by combining public and private processing with zero-knowledge cryptography. It will function as a sidechain of the Cardano blockchain, retaining its transparency, decentralization and security attributes. At the same time, it greatly extends Cardano’s value and presents lucrative new use cases for people and businesses wishing to share, publish or transact data.

Midnight comes with a lot of advantages, such as:

·        With Midnight, programmers can build smart contracts in several well-known languages. For example, beginning with Typescript, making the creation of smart contracts more accessible than ever.

·        Using this system, businesses can immediately exchange mission-critical data. For example, financial data, with one another while demonstrating that they comply with regulatory obligations without disclosing any other private details.

·        In an interconnected world, individuals can also protect their confidential data.

You’ll be able to make selective disclosures. For example, you can demonstrate to a (decentralized or centralized) platform that you are an American citizen without submitting your passport or other supporting documentation. And, indeed, their concern about your residence, financial information, and eye color is unnecessary. More knowledge equals more privacy legislation scrutiny and more hacker damage.

Hoskinson provides the following instances of this advanced technology in an interview:

·        Mining health records for statistical purposes while respecting privacy. You will able to sample data without sacrificing people’s privacy. 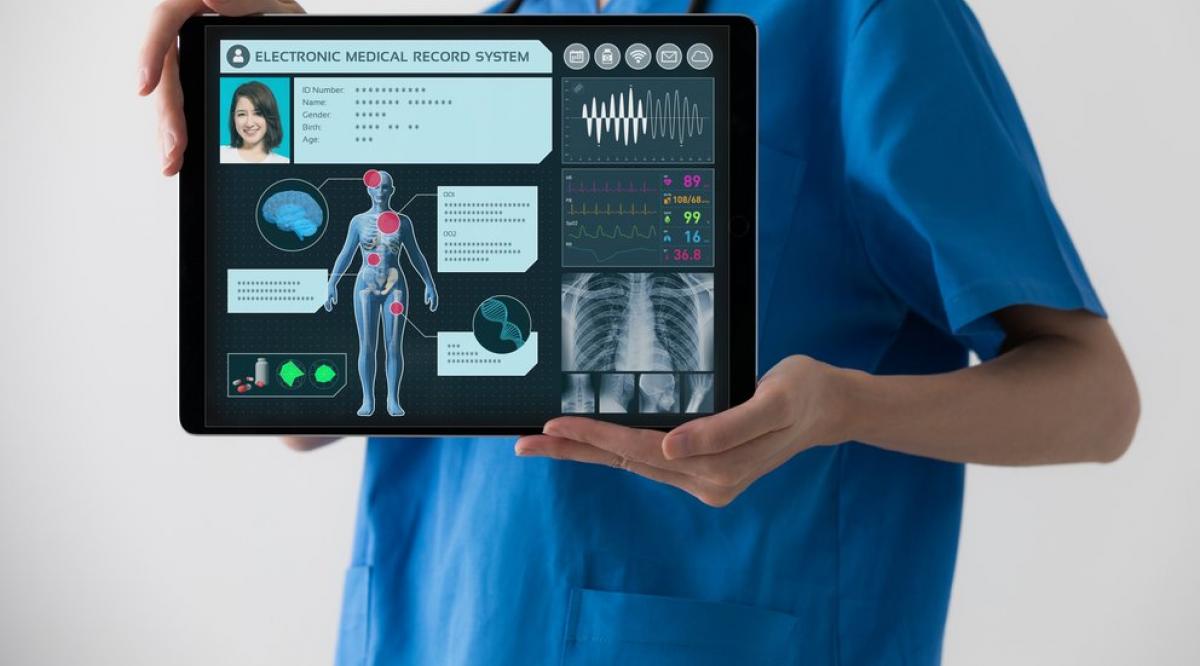 ·        Your trading will be private and inaccessible to third parties. 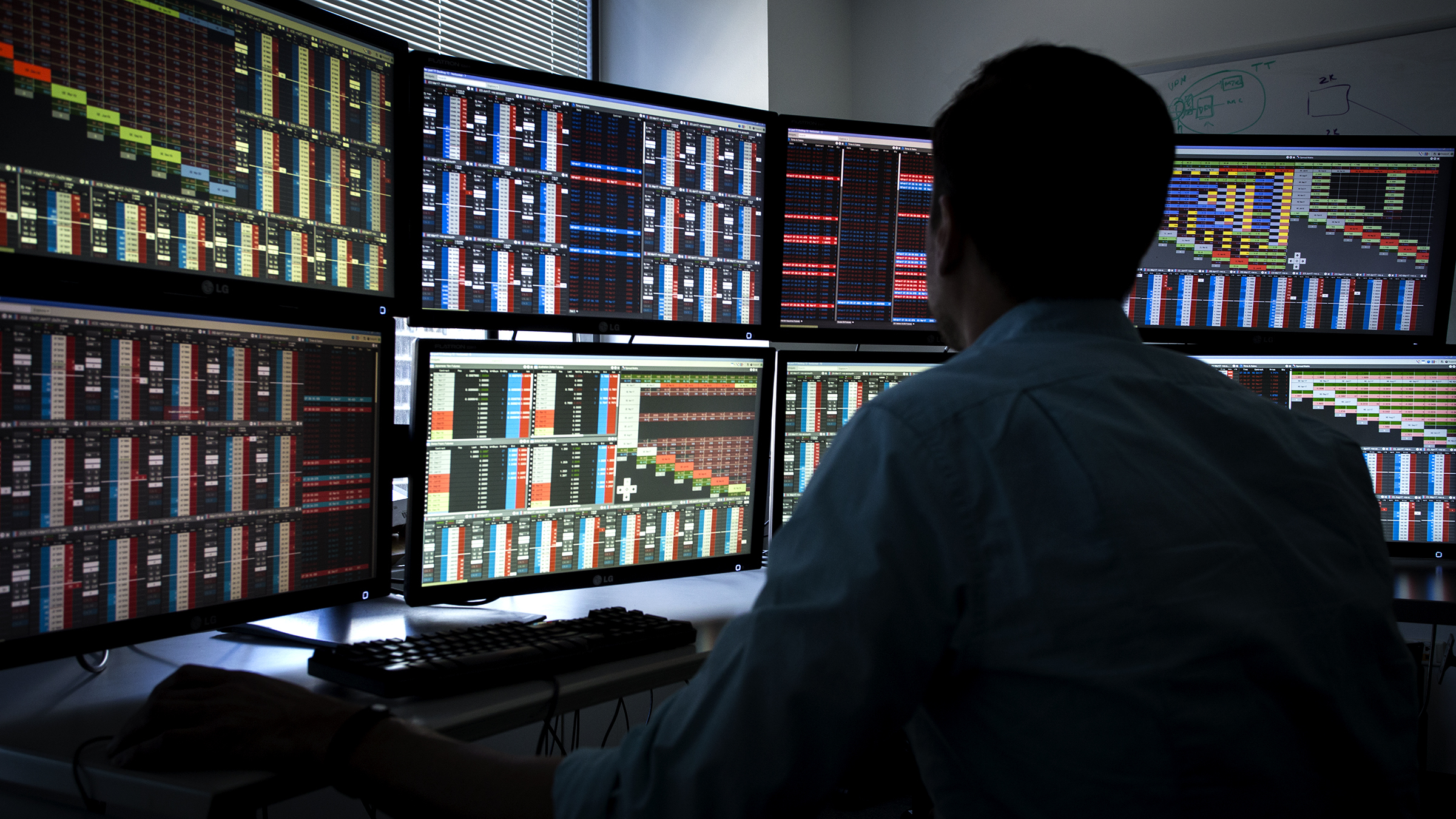 ·        Without access to a user’s personal information, advertisers can target them without knowing anything about them. It combines the strengths of the targeting strategy (ads making sense) and the traditional advertising model, which means no privacy violations. Cardano is a new blockchain platform that seeks to build a decentralized economy and provide a more secure, efficient, and user-friendly environment. Charles Hoskinson and IOHK founded it in 2017.

How does Cardano work?

What is Cardano’s Native Currency?

Cardano also has its native cryptocurrency ADA, which can be used for buying goods and services online or in real life.

When will Midnight be launched?

According to IOG (the parent company of Cardano), Midnight is currently under development. The company will continue to update as they keep working on it into 2023.

Ramsha is a versatile, senior writer having 7+ years of experience in writing blogs, articles, website content, eBooks, and Copywriting. She provides quality and SEO-optimized content in almost every category, including B2B, SaaS, Technology, Business, Cryptocurrency, Blockchain, Big Data, and Digital Marketing. Her strategy is to do extensive research, produce engaging content and make proper use of SEO to get the content on Google’s top rankings.

How To Accept Crypto Payments ?