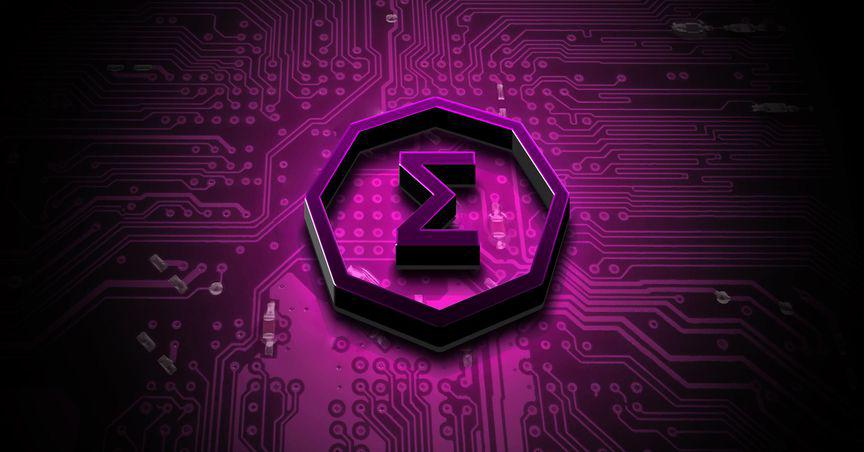 Ergo, Ergo, Ergo! It’s everywhere on social media! It’s the trendy proof-of-work technology that starts to convince people. In fact, Charles Hoskinson recently made a video about it here. This week, I really started to dig into it and tried to figure out what are the best ergo projects out there. Consequently, I’ve gathered a lot of project names and had a quick look at them thanks to plenty of members from the Ergo community (which is amazing by the way) on Twitter who gave me a hand to come up with a great list. In fact, this includes NFT projects, marketplaces, launchpads, games, DEXes and a casino project. It’s a fairly new ecosystem so most of them are about to be released in the next couple of weeks, however it’s already possible to tell the potential based on the whitepapers and what they’re sharing on Twitter. So now is the time to go through them.

Additionally, In the next couple of weeks I will come up with a detailed analysis of Ergo as a blockchain and why it seems superior by design despite what POW haters are saying. However, now is the time to focus on the list or projects that the ecosystem hosts. Just like I did with the best projects on Cardano or the best projects on Avalanche, let’s do the same for Ergo! Are you ready? Let’s dive in!

First, the Ergopad project is a launchpad on Ergo. It is helping the other projects of the ecosystem with funding, marketing and development. It comes with a token called ErgoPad that can be used for governance, staking and liquidity farming. Not only the purpose is noble but it comes with a deflationary mechanism that can be of interest for investors in the long term. The website has a dashboard to track all your Ergo assets. Connect your wallet and give it a try!

The Spectrum project is a DEX available on Ergo and Cardano. Indeed, it’s a cross-chain DEX, and they parter with ErgoPad to create relationships with investors, agencies and investment platforms across the world. Currently the DEX provides two special secure features: a liquidity locker and a default token list. Liquidity locker allows the creators of pools to lock up liquidity to protect the community from a rugpull. Thanks to the default token list feature, users are protected from the risk of trading fake assets. In fact, that’s why I think Spectrum is one of the best Ergo projects!

The SigmaUSD project is the stablecoin project on Ergo. Like Djed and all good stablecoin mechanisms, it’s both a reservecoin (called sigRSV) and a stablecoin (called sigUSD). In fact, both of them interact to provide stability to the pegging mechanism ensuring that 1 sigUSD is equal strictly to 1 USD. The entry point to get some SigUSD is the native token of the blockchain: ERG. The website comes with a dashboard to monitor your SigUSD, SigRSV and ERG which is really handy and makes the project interesting to buy and hold your stablecoins. Indeed, SigmaUSD is one of the best Ergo projects for me.

The Night Owl project is the world’s first fully decentralized casino on Ergo. The bets are based on pegged stablecoin, it’s fully transparent and open-source. The project is still being worked on but you will be very soon able to play cards, roulette and other betting games. Indeed, the launch date is coming next week and I will be updating this article with the latest updates and features that will be available in Night Owl.

Paideia is a web3 DAO management software suite. Why create your DAO on Paideia? Because the Ergo blockchain provides several advantages over legacy financial systems. Indeed, transparency, decentralization, and fair access are some of the hallmarks of the technology. DAOs are an extension of these features. Paideia can help with that. In fact, Paideia is coming soon and I will be covering it on this blog at the time of the release. Paideia will be one of the best Ergo projects out there, for sure!

The AnetaBTC project is wrapping Bitcoin on the Ergo blockchain. It allows holders to generate yield without selling any bitcoin and without any thirdparty involvement. Indeed, wrapped Bitcoin has the potential to provide the Ergo and Cardano platforms essential liquidity required for most all DeFi applications by transferring the full value of Bitcoin on a 1:1 basis. Have a read at their amazing litepaper, it convinced me of the solidity of the project. In conclusion, you should give it a try!

The GetBlok.io project delivers the industry’s first smart-contract based solutions enabling transparency and trust in a trustless environment. In fact, It is a platform enabling full potential of decentralized blockchains with smart contract capabilities. The key feature of Getblok is “SmartPools”. Indeed, a SmartPool leverages the strength of Smart Contracts in a blockchain to enable transparent, on-chain processing of a miner’s shares and payment distribution. In conclusion, GetBlok.io is in a long term journey to push the boundaries where Smart Contracts can be used in a traditional Mining Pool.

The Ergnomes project is an NFT collection on Ergo. It’s a composed of hand-drawn collectable characters, plants and pets. Every ERGnome, Pet or Plant is unique, but some are more prized than others! Four base tiers are noted by the background color, and matching accessories are highly prized! Collect a matching set of ERGnome, Pet, Plan. Indeed, All 444 Series 3 Sigma Brotherhood ERGnomes will be released with a random allocation and featured simple pricing tiers. Have a look at the collection, and fall in love with them! Just let me know if you liked them on Twitter.

The Blitz TCG game is a reimagining of competitive trading card games using blockchain technology to facilitate digital ownership and governance for players. In fact, the basic premise of competitive Trading Card Games (TCGs) has remained unchanged since the early 90s when Magic: The Gathering stormed onto the scene paving the way for the many physical and digital card game variants to follow. For example, competitive TCGs revolve around players using preplanned decks from which cards are typically drawn at random throughout a match. Players then use those cards to outplay enemy cards in a turn-by-turn environment.

The SkyHarbor project is a premium NFT marketplace on the Ergo blockchain. This marketplace is really early days but it looks good and does the job. You can connect your Ergo wallet and purchase collectibles in a large marketplace of non-fungible assets. In fact, the interface is dead-simple and simply does what it should: I think it has a bright future as a pioneer marketplace of the Ergo ecosystem. Usually, the marketplaces that start simple are doing an amazing job at scaling and reaching a broader audience in the long term. Give it a try, get yourself some awesome NFTs and let me know what you think about SkyHarbor which is the best NFT marketplace on Ergo!

Thanks for reading my selection of best crypto newsletters.
n.b: this is not financial advice