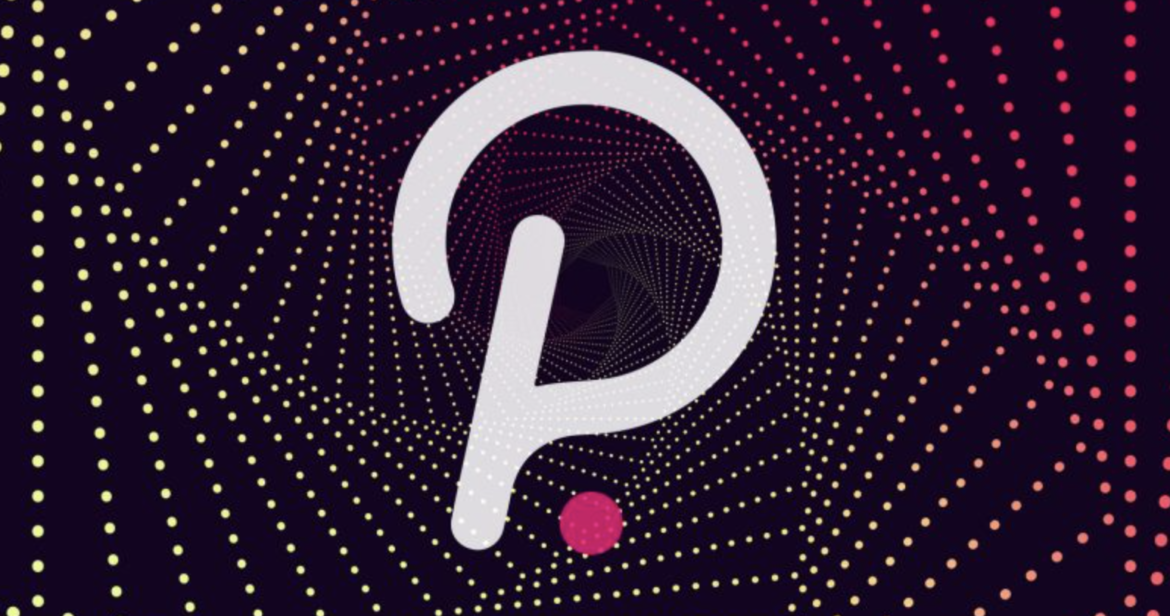 Polkadot is one of my favourite altcoins along with Cardano. I like Gavin Wood and his parachain approach leading to a high level of interoperability and scalability for its blockchain. Additionally, I love the ecosystem, the design and the architecture. However, there are too many projects! Hence, this article where I will present the top 10 projects that I am following very closely. What are the best Polkadot projects?

Polkadot and Kusama are siblings: Kusama is the pre-production environment for Polkadot. In fact, It’s a sandbox allowing developers to test and deploy ideas that will or will not go to Polkadot. As a result, Kusama is flexible and fast. Also, investing in Kusama is riskier than investing in Polkadot as things are potentially less functional than on the production chain (Polkadot). But it’s also more potential reward as the project is smaller. It’s one of the best Polkadot projects for me.

The Moonbeam project is building an interface for Solidity contracts from Ethereum to run on the Polkadot blockchain. Indeed, the goal is to build a multi-chain paradigm where smart contracts from one environment could be deployed to another environment. In other terms, it’s a layer 1 bridge mirroring and augmenting Ethereum contracts on Polkadot. Also, it’s coming with publish-subscribe capabilities allowing to be notified based on on-chain events. This is one of the most exciting Polkadot projects.

The Acala project is a stablecoin token on Polkadot, just like Djed is for Cardano. This stablecoin is called “aUSD”: aUSD is a decentralized, multi-collateralized stablecoin backed by cross-chain assets. In fact, it’s a layer-1 smart contract optimised for DeFi and compatible with the Ethereum ecosystem. It is backed by DOT and wants to become the Polkadot economic hub. Acala is my stablecoin entry for the best Polkadot projects.

The Ternoa project is about data transmission and data ownership to augment NFTs. In fact, I talked about it in a former article and I really like the concept. The Ternoa project is a mix of different protocols for NFTs. In particular: Safe, Consent, Countdown, Death and D-Day. “Safe” is storing your data, “Consent” is dealing with access rights, “Countdown” is scheduling instructions for a given execution time, “Death” is registering a sequence of instructions when someone dies and “D-day” is in charge of the release mechanism to give access to data whenever required.

Edgeware is a smart contract blockchain with a community-managed treasury, decentralised proposal system and network of DAOs with Ethereum compatibility. For example, Ethereum developers can deploy Solidity/EVM smart contracts, while new developers can get started with Rust and WebAssembly. In fact, builders can find a place in one of Edgeware’s many collectives funded by the on-chain treasury to expand the network and explore new ideas. I consider Edgeware as one of the best Polkadot projects.

The Darwinia project is colourful and Darwinia may very well be a revolution. In fact, the main idea of the project is interoperability with a platform compatible with the Ethereum virtual machine and BSC contracts (which is not very common). For example, it supports Dapps for DeFi and NFT facilitating the migration to any Ethereum/BSC project to the platform. Consequently, the users would benefit from the same applications but with high transaction speed and low fees.

The Phala network is a protocol about privacy, freedom and speed. The idea is to build smart contracts with above average performance while ensuring that privacy is preserved. Also, it comes with an application to connect your wallet and an explorer to check transactions with various statistics around them. The project is well connected with most projects of the Polkadot ecosystem and is one of the best Polkadot projects for me.

The Robonomics project is my little favourite. In fact, I’ve worked in IoT and have a special interest in this one. The goal is to build a decentralized cloud for devices management. It’s a serverless technology to power and synchronise robots on the top of the Robonomics parachain. Moreover, they have plenty of tutorials to understand exactly what all of this is about. As an investment, their token XRT is the one to watch. Let’s talk again in 10 years!

The PolkaFoundry project enables dapps to create frictionless UX to attract larger audiences such as artists, musicians, and collectors in the NFT space. Alternatively, the DEX can also exchange with tokens on parachains or crypto-currencies on external chains (BTC, ETH, etc.) via bridges. Indeed, it also comes with an Ethereum virtual machine compatibility: it is straightforward to brings ideas from Ethereum derivatives dapps to Polkadot ecosystem.

Eventually, the Polkastarter platform is an impressive launchpad for projects on Polkadot. In other terms, it is a permissionless DEX built for cross-chain token pools and auctions, enabling projects to raise capital on a decentralized and interoperable environment based on Polkadot. In fact, the platform allows cryptocurrency projects to raise funds by setting up a swap pool based on a fixed purchase rate for tokens.

Maladex(MAL): The Quest Of A Perfect DEX