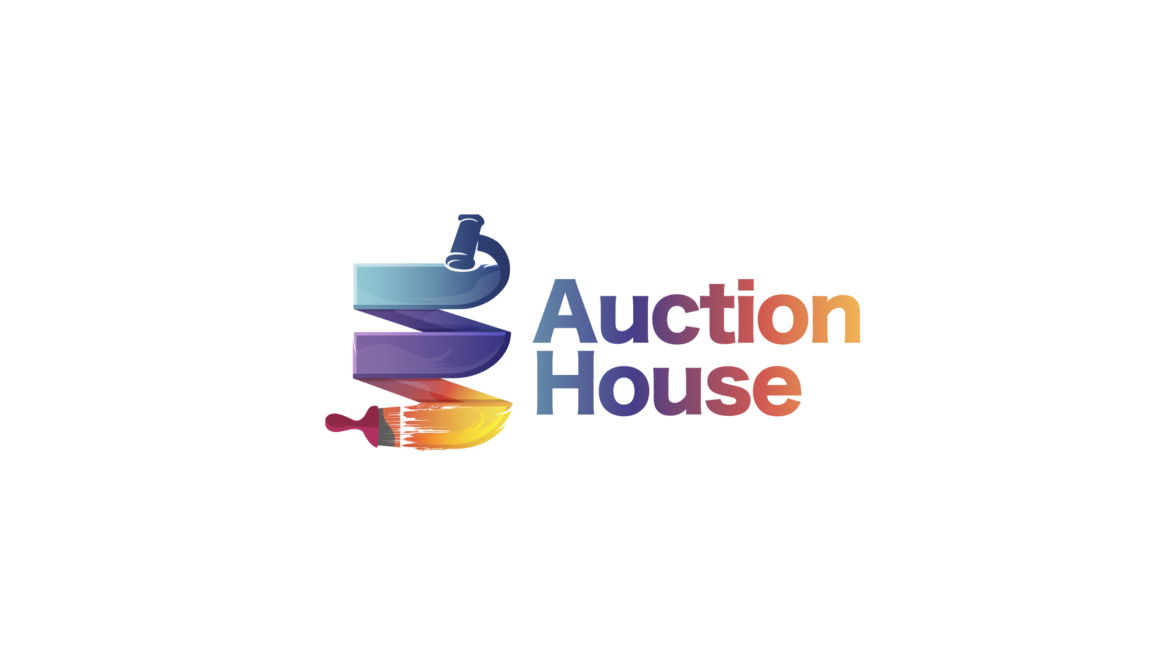 The Ergo ecosystem is a great place to trade NFTs. First, because of the level of security of Ergo. It is becoming one of the best places for miners after Bitcoin. Second, because Ergo is a small market capitalization and, as a result, NFTs might simply skyrocket if $ERG really takes off at the next bull market. However, now comes the question: where to buy NFTs on Ergo? One of the best tools to invest in NFTs on Ergo is called Auction House and in this article I will describe the product. Then, I will go through the different aspects to it from what it is to how it works and, finally, how to invest in it. Now, let’s dive in and analyze this revolutionary platform for digital art backed by a new generation of cypherpunks.

1. What Is Auction House?

Ergo Auction House is the first NFT marketplace on Ergo.

Indeed, Auction House is a place for artists to sell their work via a great diversity of auction types (timed, fixed price or even dutch auctions):

The platform supports the Yoroi dapp connector (currently only works with Yoroi Nighty) and ErgoWallet Android through easy QR codes.

In fact, you can basically buy and sell simply using a QR code!

Also, an important point to raise is that the project is about to release a major IDO, with a V3 version and this article is about the current version (V2) with an introduction to the V3 roadmap.

Here is a video that I like that explains the current state of the project (V2):

2. How To Use Auction House?

First, you need to install a compatible wallet like Yoroi Nightly (for example):

Then you can connect it to the website and basically buy a piece of art using a QR code by sending the right amount to the address:

Alternatively, If you like a good video tutorial to understand how to buy and sell NFTs or create an auction, I recommend this video:

Also, here is another example going through all the steps:

First, in term of roadmap, the next big teal to come is Auction House V3:

With the upcoming IDO the team behind Auction House will work towards the third Version of Auction house including the following tools and features:

But that’s not it, for the upcoming version of Auction House (V3), the team seems to be open to add game changing ideas coming from the community of artists like this retweet on their timeline is showing:

By the way, what about the team now? See for yourself:

Indeed, it’s a lot of developers in there! Which is a good sign for me.

In fact, the developers seem to be contributors to the Ergo ecosystem with a good ratio of followers on Github, which I like to see:

I’ve been collecting reasons for using Auction House on Twitter. By the way, thanks a lot to everybody for their feedback!

I think it is an incredible tool and it has been the first one that has given the possibility to artists in Ergo to show and sell their art. In fact, not everyone likes the auction method, but it is also a good way to test prices. Also, you have the possibility to put a sale price. The only part that I dislike is that fake nfts are being sold, in my case they have copied me and pretended to be my project, but in the new version that is coming soon they say that this will be corrected. I also think that it is very important that it is open source.

The pros of the project are: first, easy peasy to mint, no need of any coding knowledge -can mint multiple NFTs, not just single NFTs -can create links that show only the active auctions of NFTs minted by a specific address (useful for artists to share to help collectors with avoiding fakes). Also, only 2% auction house fees on successful sales. Bidding is super easy, cheap and quick, can be done either via dapp connector on Nautilus or by scanning a QR code on mobile.

I actually just made my first “Auction” on Auction house. So far I, like it! In fact, I really like their minting process, it’s very easy and fast! Very straightforward.

We really like to use it and looking forward to the new big update. However, right now, it’s way too easy to fake projects and even we fell for the low priced FOMO. The new update would make this harder to do. So right now we use Skyharbor for the validation and for ENFT sales that were not bought by the auctions on Auction.

5. Auction House As An Investment

Also, the token is scarce and capped in supply. Indeed, the token has a total distribution of 375 million tokens:

Additionally, the repartition looks good, with a balanced allocation:

For a more detailed summary, have a look at the breakdown below:

In conclusion, I like the Ergo Auction House for being a precursor for NFTs on this ecosystem. The work that is done today to move from the V2 to the V3 (IDO) will make of the platform an obvious choice for NFTs on Ergo. The $AHT token is also an interesting thing to consider for investors with a fixed supply and a nice balanced repartition. Additionally, the team is small but full of builders and developers: I like to see that because it often means more reliable features and less marketing. In crypto, it is better than the other way around! Want to get your opinion about it? Give Ergo Auction House a try!